How Japan came to believe in depression 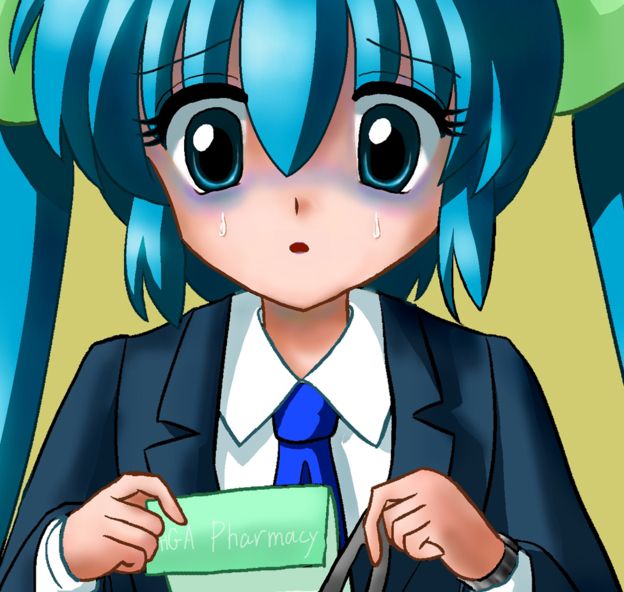 I’m sitting on a psychiatrist’s couch in southern Japan, turning the pages of a manga by the artist Torisugari.

The artist himself sits beside me, talking me through it in hushed tones. We pause over an image of the manga’s main character starting to plummet downwards as the Earth fragments and gives way beneath his feet.

“The world that had supported me up until now is breaking up and falling away! I can’t even stand up any more!” says the character, Watashi (which means “I” in Japanese).

The image represents the artist himself more than a decade ago. Working impossible hours at his job as a civil servant, often going without sleep, one day he found a single thought circling round and round in his head: “I have to die.”

Torisugari had no idea what was happening, and his fear was deepened by the incomprehension of those around him. He kept a suicide attempt secret from his parents, instead going to a doctor to have his heart checked out – there was nothing wrong with it.

At the age of 29, Torisugari was embarrassed to find himself begging his mother not to leave the house without him.