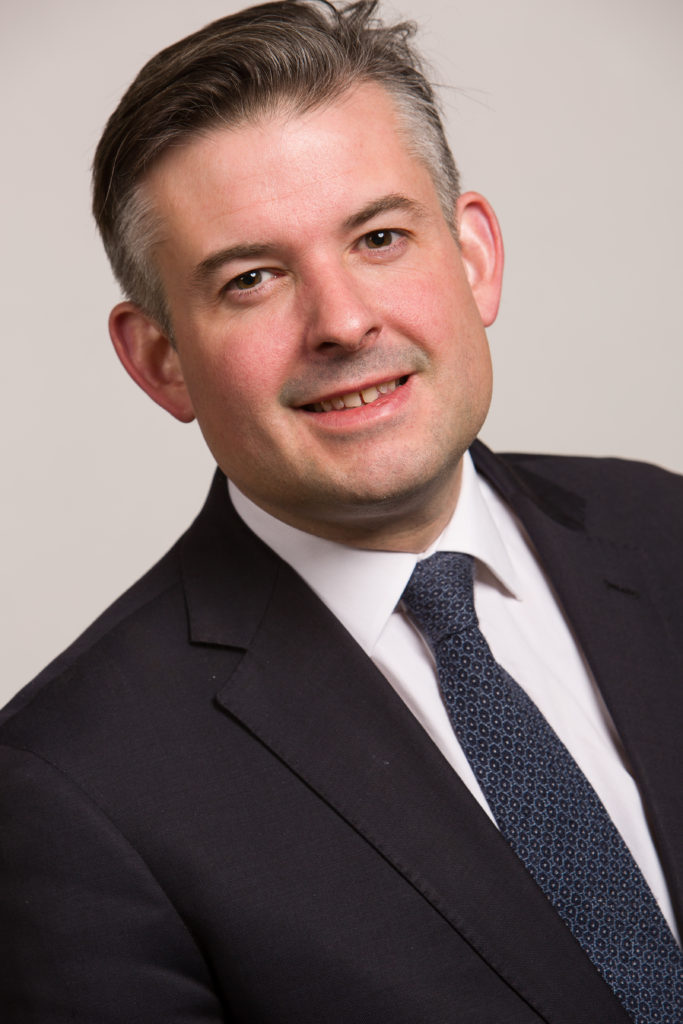 Half of adults in problem debt also have a mental health problem.

People with problem debt are twice as likely to develop major depression as those not in financial difficulty.

Research has shown that the recovery rate for people with debt problems who have been through the Improving Access to Psychological Therapies talking therapies programme is just 22% while those without financial difficulties is 55%.Given this marked difference I have asked the Minister to commit to include debt advice in the IAPT programme to help support people with problem debt.

There also needs to be innovative ways to help people in debt who have mental health issues, such as the project in Liverpool where Citizens Advice are tackling tackle people’s money issues alongside.

In light of the links between debt and poor mental health, research from the Money and Mental Health Policy Institute shows that mental health professionals are being left to support people with urgent practical problems, like debt or benefits issues, before they can focus on their mental health. There clearly needs to be a trial of integrated advice in mental health settings to reduce this burden on clinicians.