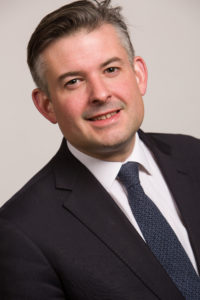 As a Local Champion for Mental Health I, of course, totally agree with the aims and sentiment of the plan, but sadly we have been here before with this Government including its strategy document, ‘No Health Without Mental Health’, in 2011.

Although six years have passed since this key strategy document, the Leicester Mercury recently reported that, between April 2016 and the end of January this year, the Partnership Trust had to treat a total of 121 adults and eight children outside of Leicestershire.

The cost of this is enormous, at over £3 million, but the effects on each of the 129 people concerned far outweighs this. Indeed, one patient from Leicestershire had to be sent to a care facility 186 miles away. This, clearly, is not good enough and such treatment will only be stopped once there is more investment in the NHS and the Tories stop underfunding it.

Although the Government talks of creating thousands of new roles in the mental health workforce plan, in reality most of the 8,000 new nursing posts will fill the gap left by the 6,000 nurses the sector has lost since 2009, and the promised 700 new medics will only help to balance the 4 per cent drop in psychiatrists since 2014.

So, it is somewhat of an understatement, but a lot more investment is required if local people are to be able to get the treatment they need locally, and this is before we consider the non-NHS services that people with mental health issues need . .  more on this next time