Tasers have no place in mental health care

For more than 10 years, Tasers have been used against patents in locked psychiatric settings, without monitoring or investigation. This practice must end. 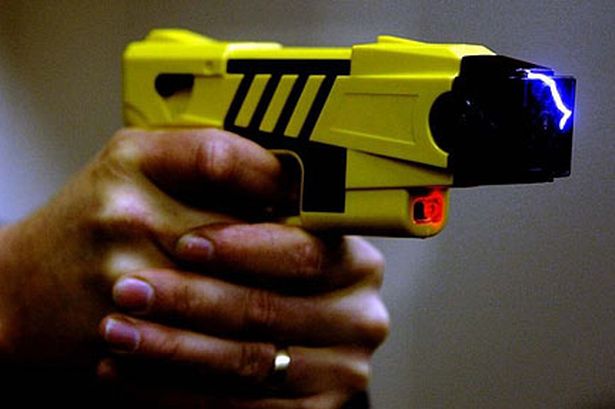 An amendment to the policing and crime bill tabled by former health minister Norman Lamb in support of Black Mental Health UK’s campaign for an outright ban on Tasers against patients in psychiatric hospitals has broken the silence on a hidden human rights abuse.

The unequal power balance between those subject to such treatment and statutory providers and the police has silenced public debate around this issue, until calls to ban the use of Taser or any other conductive electrical device against detained patients was debated in the House of Commons during report stage of the policing and crime bill.

When these weapons were first authorised by the Home Office in 2003 they were restricted to authorised firearms officers as a less lethal alternative to guns. At that time it would have been inconceivable to think that mental health services would ever draw up clinical protocol on their use against patients detained in their care.

The United Nations committee against torture and other cruel, inhuman or degrading treatment (CAT) stated that TaserX26 weapons cause extreme pain and constitute a form of torture. The UN convention on protection of the rights of people with disabilities requires that states take measures to prevent people with disabilities from being subject to torture or cruel, inhuman or degrading treatment or punishment.

Continue reading this article by Matilda MacAttram at The Guardian